ART IN THE MUSEUM 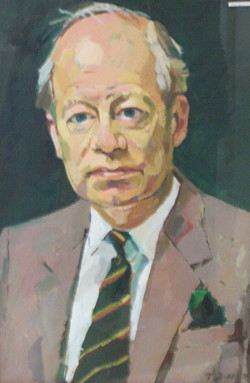 The Pitman Art Collection
After hearing a public lecture by an assistant master at Sherborne School who was an avid collector of material relating to both School and town, Gerald Pitman was himself inspired to make his own collection of images of Sherborne.

He began by seeking out old photos and taking many of his own to record what Sherborne looked like during his lifetime.

Many aspects of the town had changed remarkably little up until the 1850s so that pictures between then and the 1990s formed an irreplaceable graphic record of the socio-economic life of Sherborne and its buildings.

Gerald maintained that the photographic section of his collection ran into many thousands, but he was also interested in representations of the town through paintings, drawings and prints both before and since the advent of the camera.


In 1988 Gerald donated a large part of the art section to the Museum to be followed by a further 30 paintings at a later date. Taken as a whole, the paintings, photos and postcards make up one of the largest private collections recording the history of a small town in the whole of the country.

The painting exhibition was opened in September 1988 with a lottery being held for which the first prize was a print of a Sherborne map. Gerald drew the winning ticket (bought by Sherborne resident Captain Deane) from those that had been collected in the Museum's letterbox once owned by the Castle.

In all, Gerald donated 139 pictures, remarking that his only regret was the physical impossibility of hanging them all simultaneously. He hoped, however, that there would be a continually changing display to allow the collection to be shared and enjoyed by the public and that through this they would come to appreciate and care for their heritage. He was reported as saying that the art collection was a token of his affection for Sherborne past, present and future.

At present, the Pitman Collection is conserved and stored amongst the reserve collection, and available to view by appointment.

In 2008 a number of the paintings were photographed in order to be published in a volume produced by the Public Art Foundation which includes the county's publicly accessible works in oil.

These may now be viewed online on the ART UK website. We are also hoping to fulfil Gerald's wish by having a small changing selection continually on display.

Visits from Art Groups
For any art group looking for inspiration from our wonderful collection, please email us with your ideas. This is what renowned Dorset artist Frances Hatch said, after leading a workshop for Yetminster Art Group inside the Museum: 'I linked the word 'museum' with the Nine Muses of Greek mythology as well as to 'musing'- being absorbed in thought, day-dreaming, idle speculation - so important in the creative process'.

'I noticed how pleasure, surprise, insights and recovered past memories bubbled up through the close attention the artists offered to the objects. A multitude of themes emerged.' 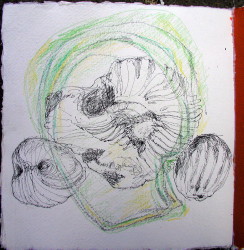 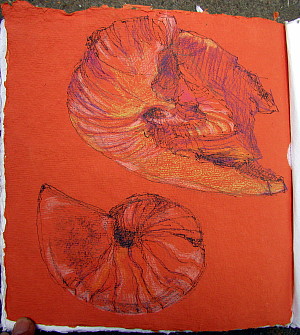 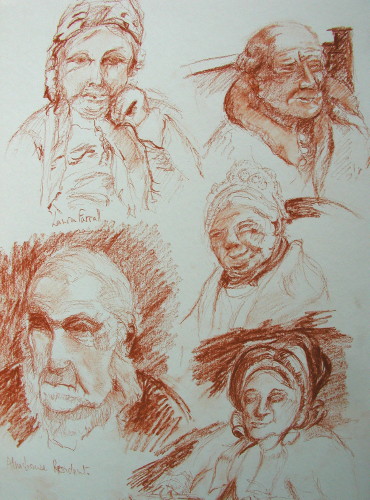 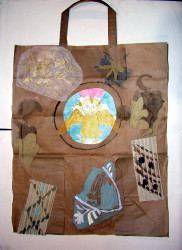 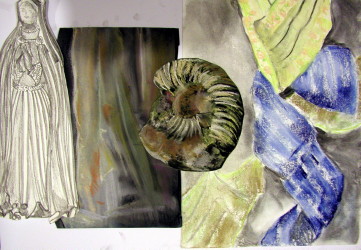 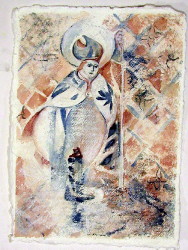