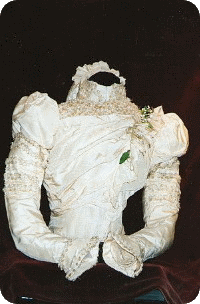 Sherborne's documented link with the silk trade goes back at least 350 years.

John Joliffe, Silk Weaver of Sherborne signed indentures of apprenticeship in 1660, 1664 and 1669, although the exact location of his looms is unknown.

Sharrer first bought a lease on a grist mill on the River Yeo from Mr Sweet Hart [stet!] but in 1755 built a mill designed specifically for his silk industry and a house for himself. Nephews George Ward and William Willmott joined him in 1764 and the year after his death in 1768 Willmott bought the Westbury mill from his widow. Four generations of Willmotts continued the tradition leaving a better documented history. 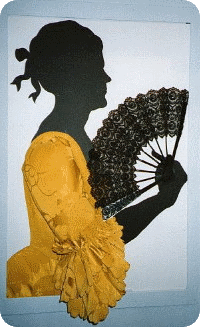 Nephew William died in 1787 and the mill was taken over by another William Willmott and his wife Mary who kept meticulous ledgers and letter books, some of which the museum is fortunate to have in its collection.

By the time great grandson, Albert, inherited the business the silk industry was in decline and facing strong foreign competition. Albert was forced to close the mill in 1887 which led to severe hardship in the already impoverished area for almost one in ten of the population was employed at the mill spinning silk - but not weaving it.

This was to change a few months later when Congregational Minister, the Rev. Joseph Ogle, formed a limited company and re-opened the mill after introducing better working conditions and extended the operation to weave silk as well as to throw it ( the process of making threads from the unwound cocoon silk).

Only a decade passed before Sherborne silk became renowned worldwide, thanks due mainly to the skill of Ogle's brother-in-law Samuel la Mere, and an order was received for flowered silk for Queen Victoria's Diamond Jubilee.

The last of the private owners of the mill was Frederick Marsden, who was also a generous benefactor of the museum, who bought the mill in 1937 and added synthetics and the weaving of rayon. He also developed silk for electrical insulation and by the time imported insulation silk supplies ceased in 1942 when Japan entered the war Britain was self sufficient thanks to Marsden's work.

An order for Crepe de Chine for Queen Elizabeth's trousseau was received, but shortly afterwards silk production was to cease completely with the mills going over completely to glass fibre production in 1956. 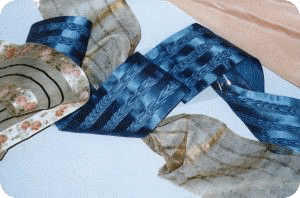 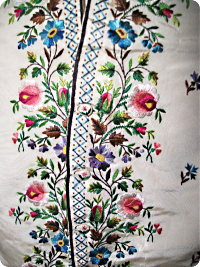